Features
-Fluid Movement and Combat
In ZHUST, You can attack, evade, use Mon-Tra-R-Kom* and other stuff together. For example, While the enemies are attacking you, You can press evade button in the right time to avoid damage instantly. Or while you're attacking you can lift enemy into the air with uppercut instantly.

-Various Combo
In combat you have many tricks to do with it. There are various types of combo with the combination of many movesets, When enemy is out of range, You can pull or grap it or use Mon-Tra-R-Kom to do some damage. It depends on your combat styles to fight in the different situations.

-Various Enemy
In ZHUST, there are 24 types of enemy ( Excluding Boss ). Each enemy type has its different visual of attack and different way to defeat. Some stage has buff that made them stronger power.

-Character Advancement
You can use Illusion Point to upgrade your character's attribute such as Health, Stamina, R-Kom Regeneration. And you can also buy Item to help your fighting. For example, Lifting a group of enemy into the air or jagger them ( Make enemy tug. ). You can earn Illusion Point by finishing each stage.

Story
You are " Kan ", The Blacksmith, who made sword for The Guardian Army. The world was peaceful. Until one day, the mysterious man appeared to Kan, He gave Kan an Illusion Material for making sword for him. But after Kan finish that swords, Chaotic story was happened.

I'm solo developer. If you have any feedback you can tell me. 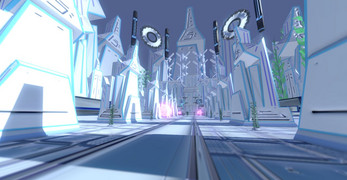 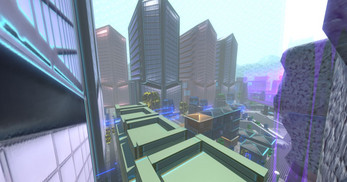 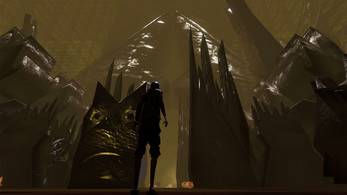 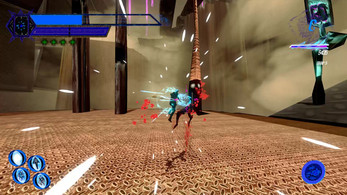 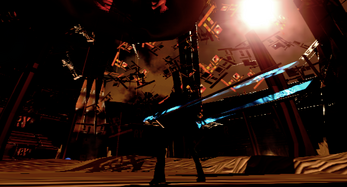 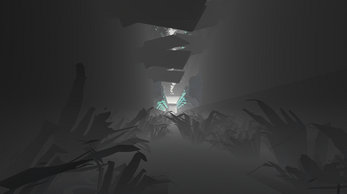 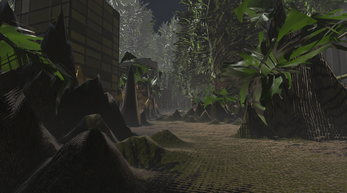 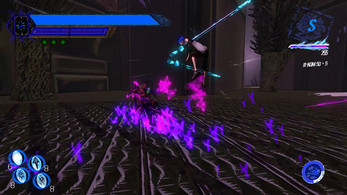 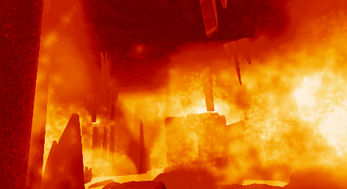 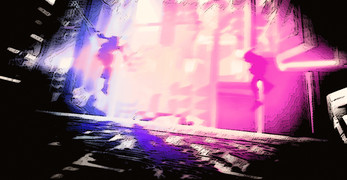